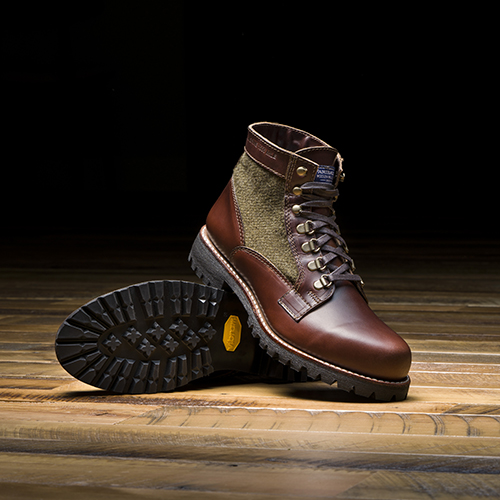 Some of the coolest leather boots you’re going to find this season.

Thanks, folks, for joining us to start your Saturday with today’s Style Pick of the Week as we look at finding some of the best men’s boots for fall and winter right now. We’re continuing to talk about the best gear for fall here on the blog, and in this case, the best men’s boots to buy right now. What’s even better than that is the fact that, well, these rugged leather boots come from a heritage footwear brand you know, love and trust (or at least, I hope that’s the case).

Wolverine has been a tried-and-true brand for me over the years (seriously, check out my 2013 Wolverine product review on this very blog!), so it’s with great pleasure that I’ve been able to test out the Wolverine 1000 Mile Faribault Boots. They’re some of the best new men’s boots I’ve tried this season — if you follow me on Instagram, you know I’m always testing ’em out — and they’ve got the right pedigree and style potential to carry you through the rest of November and through on into winter. They’re also built on the brand’s workman-like Axel boot design. With all that being said, dig in with me, find out and get ready to pick up your new favorite boots, because they assuredly take the cake.

Faribault Woolen Mills has long been known for making some of the strongest, toughest woolen goods on the planet, starting with 1890s military blankets for U.S. soldiers, so it’s only fitting that Wolverine (based in my home state of Michigan!) would team up with such a lauded heritage brand. The specs on these classic leather boots really are something else (more on that in a moment, though).

Naturally, these wouldn’t be a pair of rugged Wolverine boots without the right construction, and in this case, that means an incredibly tough Vibram lug outsole and the classic 1000 Mile boot design, for starters. And yet, the Wolverine 1000 Mile Faribault Boots go the extra mile (pun intended), using fabrics originally made for U.S. Army blankets (in the case of the Green fabric) or U.S. Navy blankets (as with the grey fabric on the black-and-grey version).

Either way, these boots are rugged, handsome, refined and versatile all the same. Agreeable pairings are plentiful with rugged leather boots such as these, from tan chinos, a white Oxford shirt and a blue denim jacket to slim black jeans and your favorite henley on a casual winter morning. Give the Wolverine 1000 Mile Faribault Boots, and find out what all the hype is about. 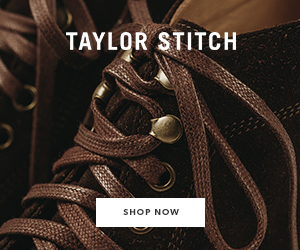