It’s hard not to love when one of your favorite brands makes a slightly unexpected style swerve, delivering something entirely new and seriously cool in the process. Take Billy Reid, for instance. The Alabama-based brand and personal favorite has a knack for making some of the most refined menswear on the market, whether it be the timeless Billy Reid Bond Peacoat or some of the best shirts for men on the daily. 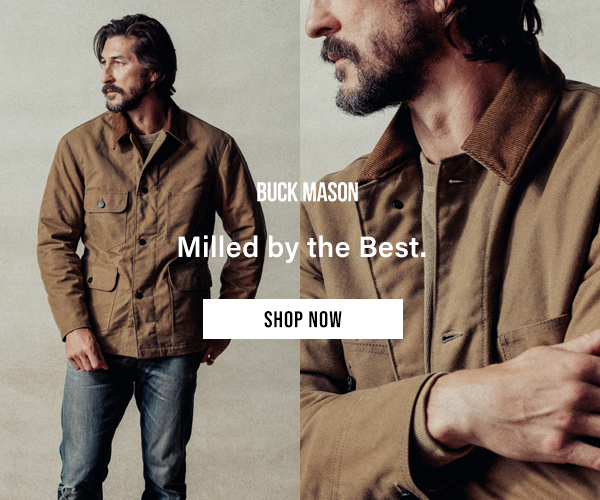 But what about when Billy Reid wants to switch things up a bit and go more rugged than refined? That’s what we have here with the simply stellar. well-crafted and impossibly cool Billy Reid Waxed Trucker Jacket. It’s part of a host of Billy Reid’s New Arrivals for winter, and it’s here not a moment too soon if you want to shake up your seasonal layering rotation. 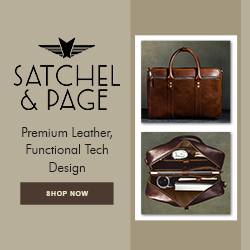 The Billy Reid Waxed Trucker Jacket is also outfitted with touches unique to Billy Reid, like the designer’s signature ribbon stripe detailing, and the sleeves of this seriously cool trucker jacket are lined with cotton and polyester for an easy-on, easy-off fit. And to be sure, the Billy Reid Waxed Trucker Jacket is indeed pricier than other waxed trucker jackets on the market (including the fan favorite Flint and Tinder Trucker Jacket), but if you want to give a new style a shot this season, it’s hard to go wrong with Billy Reid.