An ultra-premium henley that’s more than ready for fall layering. Did I mention it’s from Billy Reid? 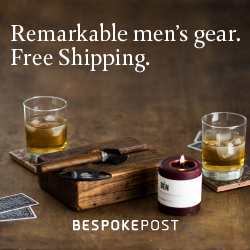 How would you wear the Billy Reid Speckled Henley? Will you be picking it up this season?