Thanks for joining us for another very special edition of the Friday Read, where I wrap up the week in style and send you off into the weekend with some choice menswear picks. There’s truly no time like the present to shop for the best Father’s Day gifts for men, including the excellent and well-appointed Filson Father’s Day Shop. I’ve long been a fan of this Pacific Northwest heritage brand and its rugged and exceptionally durable gear, and perhaps your Dad or the father figure in your life feels the same way. Be sure to check out a few of my picks for the best Filson gear, including plenty of Father’s Day gifts under $100 from the lauded outfitter. Dad’s going to love what you get him either way, I guarantee it. I personally l love the Filson Polo Shirt and the rugged Filson Travel Pack, so be sure to stock up accordingly.

You’ve still got plenty of time to shop for Father’s Day, so I’d also recommend taking a look at my favorite Father’s Day gifts from Huckberry — to name but a few picks on this site. I’ll certainly be planning ahead and doing some shopping of my own, but I’ve got another major item on my agenda this weekend. I’ll be hitting the road on a solo getaway to upstate New York courtesy of Eddie Bauer!

The legendary outfitter was kind enough to outfit me with some new Eddie Bauer men’s gear for my trip, which will take me to a solo mini-cabin getaway at the Getaway Eastern Catskills. It’s an innovative approach to taking a trip in these times, and I can’t wait to put my Eddie Bauer picks to the test across the weekend. Be sure to follow me on Instagram to catch up with the latest from my trip! For now, here’s everything else you should be reading and shopping this weekend. 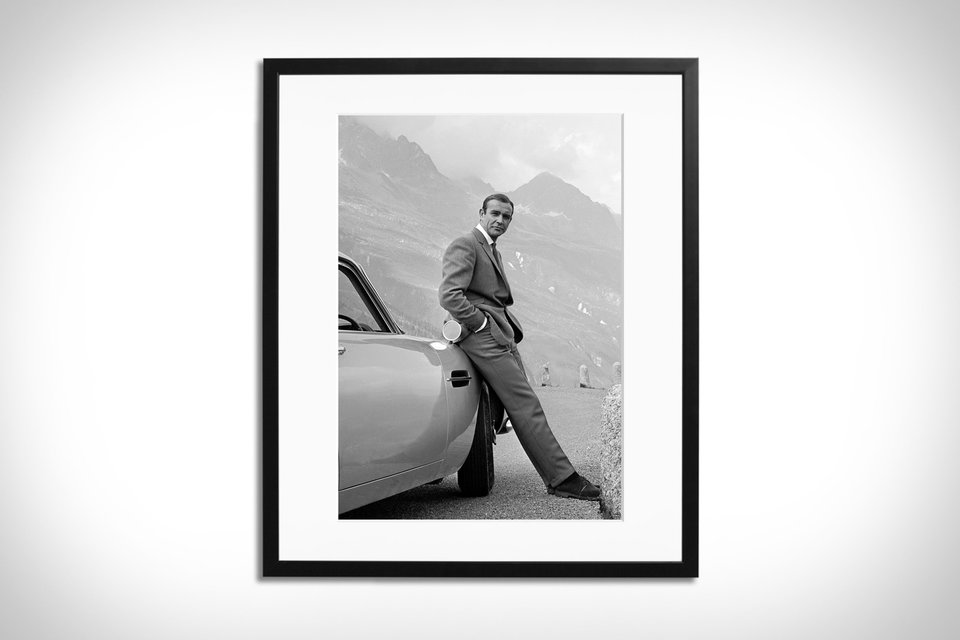 I’ve got one last style pick before we head into the weekend. In fact, it’s yet another heirloom-worthy piece that could be ideal for either yourself, your Dad or anyone who values one of the best leather weekender bags in their travel rotation. Head here to this blog post to read all about the incredibly cool and well-made Satchel & Page Gladstone Weekender Bag. It looks to me like it’s time to pack up and hit the road. Again, cheers to the weekend and best of luck with that Father’s Day gift shopping, folks!

For guys, there are two pretty basic types of shoe colors — brown or black —and one essential rule …. don’t mix those two shades in an outfit (I.e. A deep black suit with brown shoes is a no-go). Maybe it’s because of the severity of black shoes, and their natural pairing with a black suit (which can often have an undertaker or funeral vibe to it), but black dress shoes have fallen out of favor in recent years, particularly in the #menswear blogosphere. Now for some, they’ve always been a staple, and rightfully so. The perfect black shoe (something like this number from Allen Edmonds) is sleek, with a clean, not clunky, toe box. (NOTE: While that Allen Edmonds shoe is investment-worthy, it’s pricey for most of us — try a black shoe from this list instead, perhaps). Black shoes are the perfect way to go tieless with a suit, too — they look lean and mean. Yet, something about black shoes has driven people away (including this writer, until early last summer).

Quite possibly the perfect black shoe. The Park Avenue by Allen Edmonds

Brown shoes, on the other hand, have blown up. Examples of ways to wear sharp brown shoes have been everywhere on places like Pinterest and Tumblr across the past five years or so, and the trend made its way from street style shots to everyday life. Even now, pairing brown shoes with a sharp navy (or grey) suit is a surefire, fail-safe combination. (Indeed, brown dress shoes or desert boots won’t fall out of favor for a long time). But black shoes in all forms are due their time in the spotlight, especially starting this spring and across the rest of the year. Namely, in many different variations — a loafer, a buck, a hybrid-type shoe — black is back.

They certainly are definitive guides on picking the right black shoe, and jargon when picking footwear in general can often get quite confusing, but the essential thing to keep in mind is this — when trying out an old favorite that’s quickly turning back into a trend, keep things simple.

We see a perfect example of how to style black shoes in the last James Bond movie (always an excellent place to turn for sartorial inspiration). He might be a movie character, but the one thing about Bond is that, eight or nine times out of ten, he kills it … from a style perspective, too. In shots from the movie, we see Bond wear three different types of black shoes — an open-laced chukka-style boot (perfect for cavorting around Turkey on a motorbike), a black-calf leather shoe (with a tuxedo), and a three-eyelet derby shoe. Outside of the tuxedo — where black shoes are essentially one of the only steadfast rules in men’s style — the styling with the other two situations is key to keep in mind. Suits might not be part of your everyday wear, but when wearing something flashier (like Daniel Craig’s slim Tom Ford suits in James Bond), a black shoe is the ideal way to take things down a notch in terms of footwear — if the suit fits like a million bucks, the shoes shouldn’t necessarily draw attention away from it.

However, there are other great ways to work in black dress shoes for daily wear. Especially in the winter, a chukka-style dress boot, like that worn by Bond, is well-suited for slicker terrain and probably looks more seasonally appropriate than something with a lower cut on the ankle. To get what you’re looking for, try eBay — the shoes pictured above were a great find at about $45 last summer. Because black dress boots (especially with open lacing) are both office-ready and black-tie approved, the right pair can be worn with chinos, a v-neck sweater and a crisp dress shirt, as well as a nice red-carpet suit. The one drawback to a black dress boot or shoe is that the shoe’s sharper look doesn’t lend itself as easily to pairing with jeans, for example. It might even look a bit out of place, so when going casual with dark denim, picking a brown desert boot is probably a safer bet.

When dressing up though, choosing to stick with something a little more unique than a plain black dress shoe — like wearing a chukka-style boot — is a nice personal style statement and a slight nod to a growing trend. The dress boot’s cut at the ankle is less ubiquitous than a plain black captoe, yet it doesn’t beg for attention like another pair of shoes might. Additionally, it’s a nice homage to classic style. Take a look, for example, at the slim navy suit and black dress shoe pairings of Sean Connery (again, turning to James Bond for style inspiration is an ideal move). Some say blue and black can’t work together, but what shoes might you wear with a midnight tuxedo? Across the next few months, look for the right shoe at the right price and when given the opportunity, bust out black shoes with a suit. It’s a look so sharp you won’t regret it.